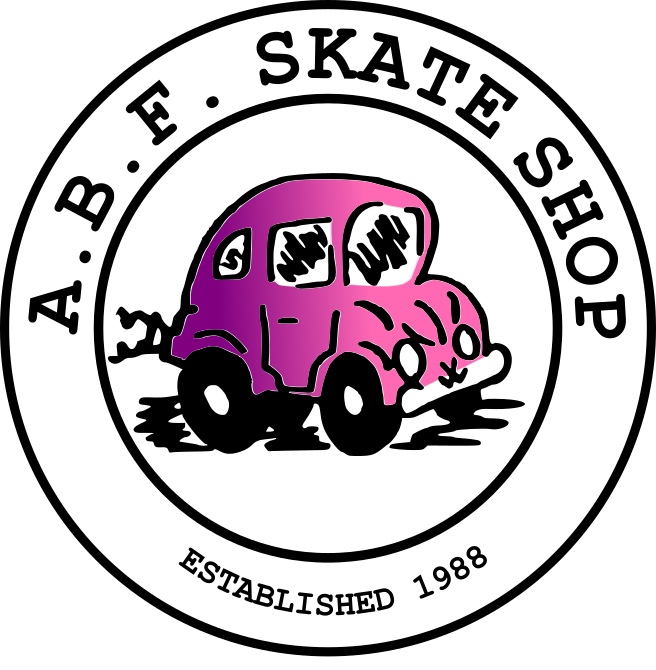 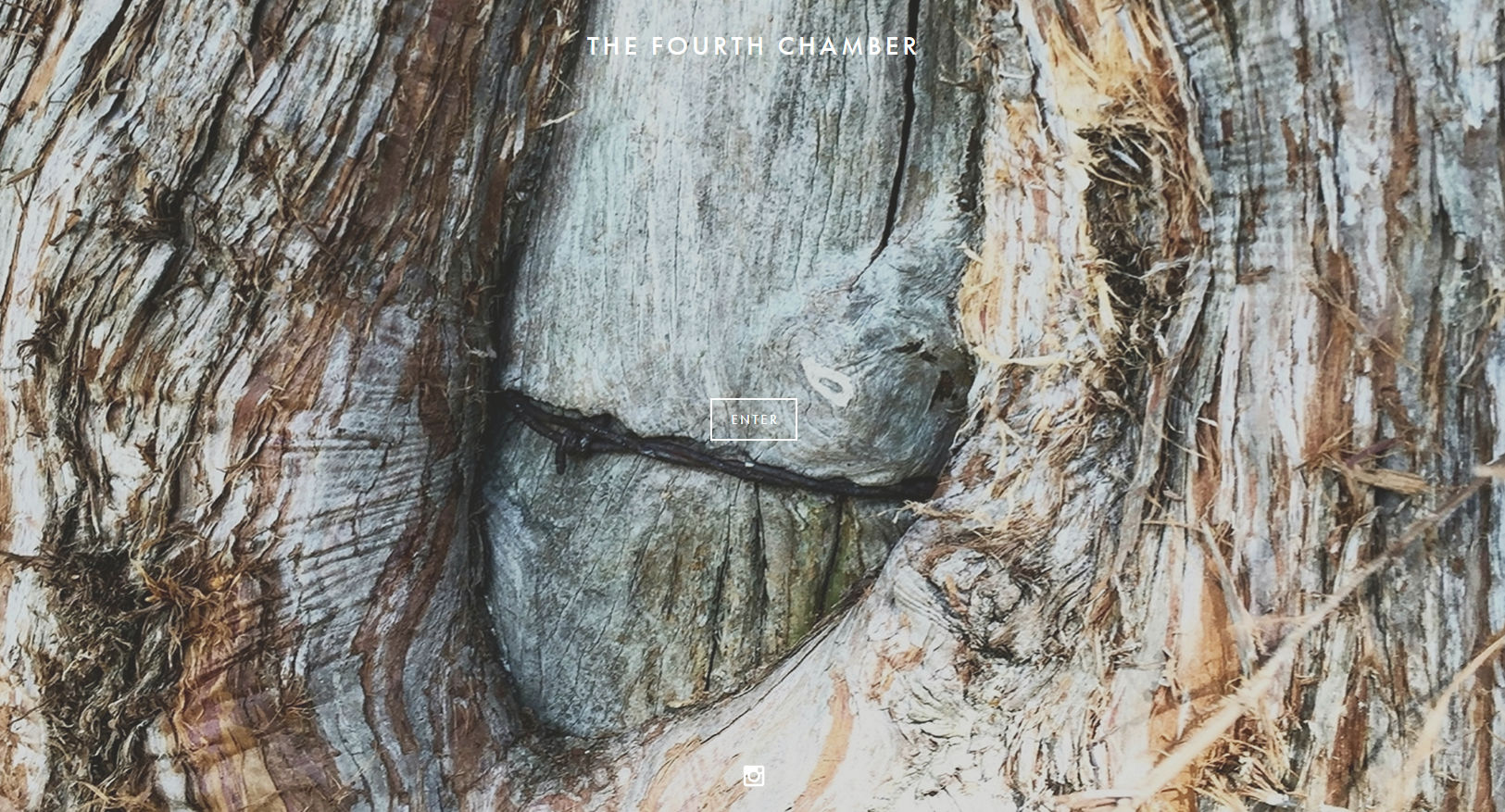 I’ve come to know Daniel only recently, as part of my return to skateboarding.  First I noticed the great skate videos he was sharing in a Facebook group.  When I dug a little deeper and found out that he lived just a few blocks away, I got really excited.  His skill on a skateboard have been inspirational to me, and it’s been my pleasure to skateboard with him recently.

Earlier this year, when I announced the continuation of this Cre-8 or Die Series, Daniel was the first to share some of his creative work with me and so it is my pleasure to make this first one in the return of the series about his work.  Dan is a woodworker.  He runs his own company called the Fourth Chamber.  You can review his work at his beautiful new website, fourthchamber.squarespace.com

Dan got his start in the construction industry working alongside his father in general contracting, where after 10 years, he decided to focus on woodworking.  Daniel followed his affinity to Boothbay Maine, where he apprenticed to master furniture marker Mike Elkins.  A few years later he went on to build cabinetry with Lyman-Morse Boatbuilding in Thomaston, Maine, rising to the rank of shop manager in 2010. By Mid 2011, Daniel, together with his friend Tory Pound, developed the cabinet shop and satellite carpentry areas of the Front Street Shipyard in Belfast, Maine.  Three years of near constant growth followed, and Daniel found himself managing more and woodworking less.  Feeling it was time to go out on his own, Daniel returned to NJ in late summer 2014 and started to build his own business, The Fourth Chamber.

I hope you’ll take a moment to review the beautiful work Daniel produces.  Follow him on instagram @dmercuro and his work @fourthchamber.  And should you require Daniel’s services, I hope you’ll contact him!